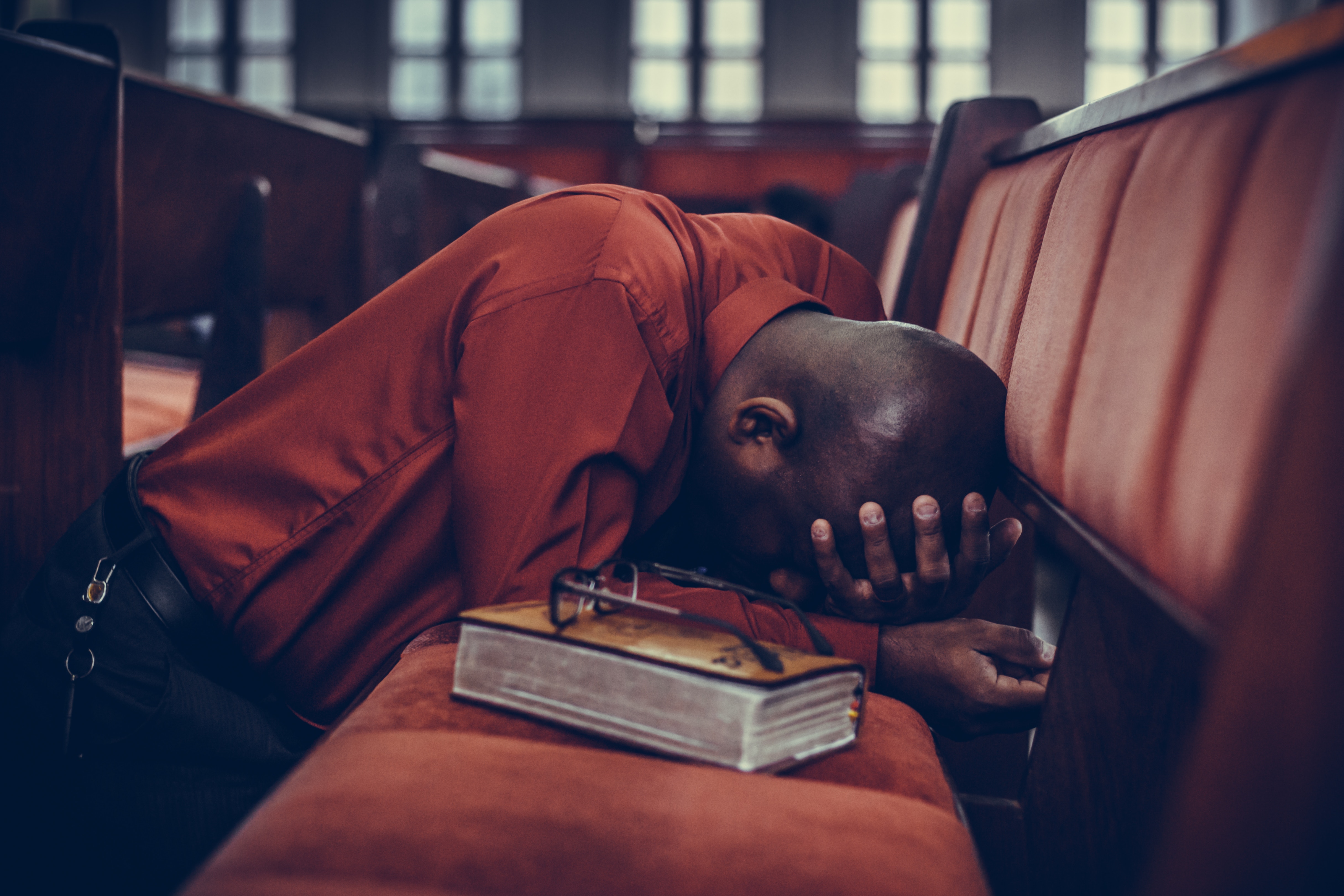 This message is from the radio program Au Signal Sonore #128.

Please follow the link to read the sermon note as well.

Keep us in your prayers and support financially if you can.

THE BIBLE : THE MOST PRECIOUS TREASURE OF ALL AGES

20 knowing this first, that no prophecy of Scripture is of any private interpretation,

21 for prophecy never came by the will of man, but holy men of God spoke as they were moved by the Holy Spirit.

Every since my childhood, every second Sunday of December has always been a big deal in our church.

EXAMPLE OF THE LOST CHILD IN THE JUNGLE

MANKIND A LOST SPECIES AFTER THE FALL IN EDEN

WHAT IS THE BIBLE?

9 ¶ How can a young man cleanse his way? By taking heed according to Your word.

11 ¶ Je serre ta parole dans mon cœur, Afin de ne pas pécher contre toi. 11 ¶ Your word I have hidden in my heart, That I might not sin against You!

19 ¶ Je suis un étranger sur la terre: Ne me cache pas tes commandements! 19 ¶ I am a stranger in the earth; Do not hide Your commandments from me.

57 ¶ Ma part, ô Éternel! je le dis, C’est de garder tes paroles. 57 ¶ You are my portion, O LORD; I have said that I would keep Your words

71 ¶ Il m’est bon d’être humilié, Afin que j’apprenne tes statuts. 71 ¶ It is good for me that I have been afflicted, That I may learn Your statutes.

We need to cherish the word of God as someone who has uncovered a great hidden treasure.

When you consider this monument that took over 1500 years in the making and carefully preserved to be made available to you.

When you see how God used 40 authors in different times and lands to write you this beautiful love letter.

When you realized how many people who have lost their lives or all their possessions in defense of the Bible,

When you see how this book has transcended all ages and remain so fresh as if it was written yesterday,

When you see the singularity of the message of this compilation of 66 books,

When you see how you can be at ease because the book already told you about the past, the present, and the future,